Sharan has been recognised by the Social Welfare Department, Government of Maharashtra as an A Grade facility. Through this, Sharan is a recipient of the grant-in-aid scheme of the Zillha Parishad, Thane.

Besides this, the Society for the Rehabilitation of Paraplegics is supported by various government agencies:

Other NGOs and institutions associated with Sharan include:


Some of our prominent donors who have contributed to Sharan and its initiatives over the years include: 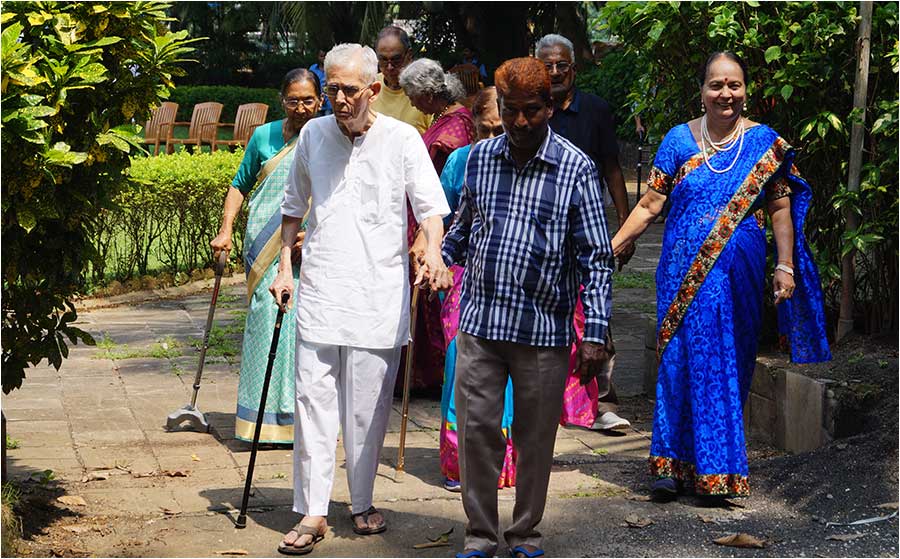 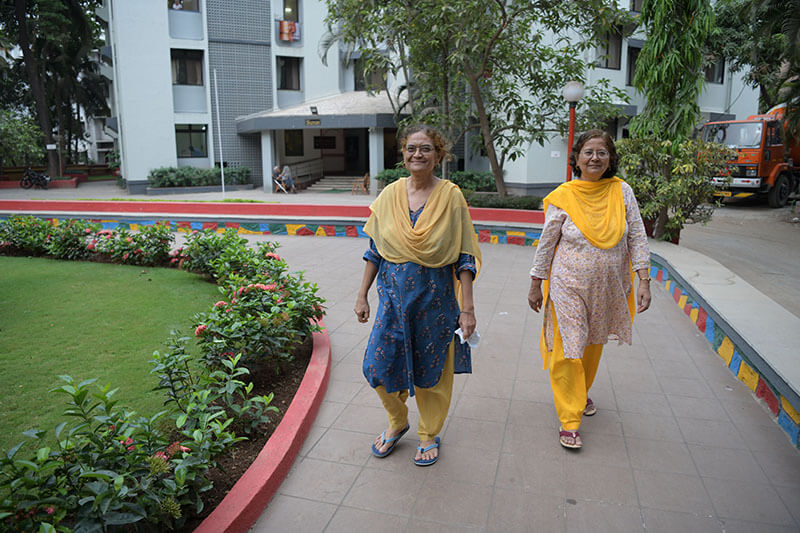 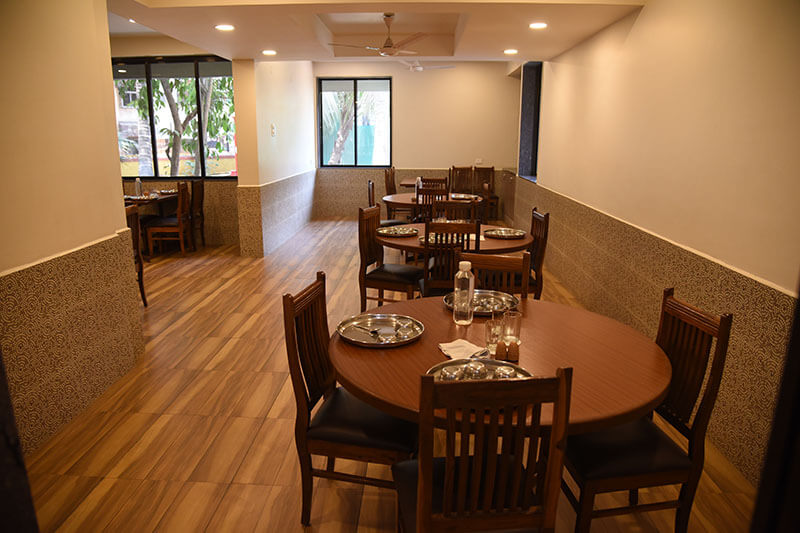 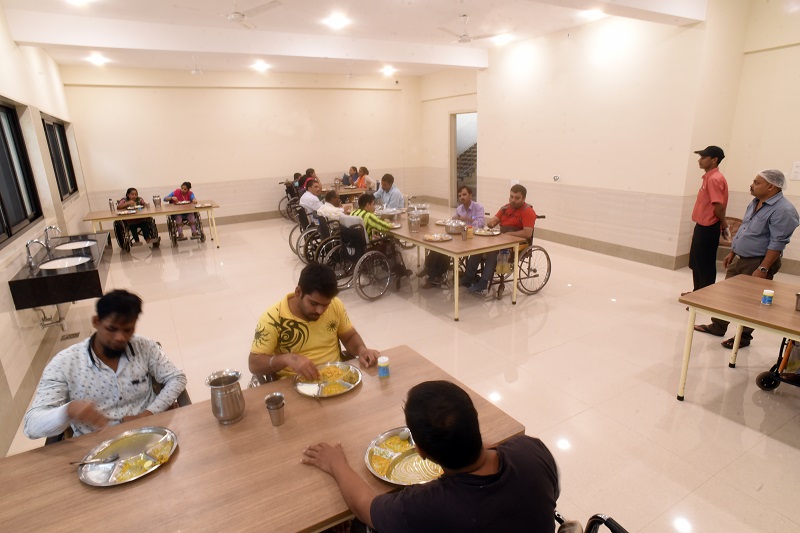 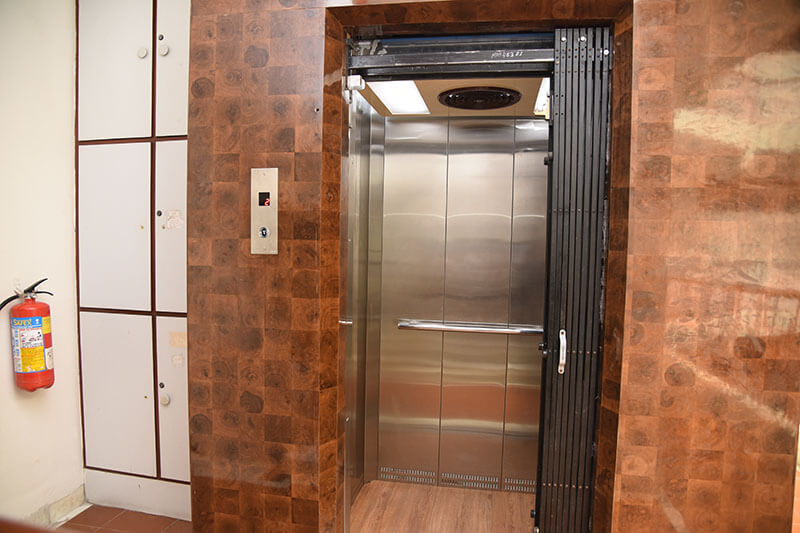 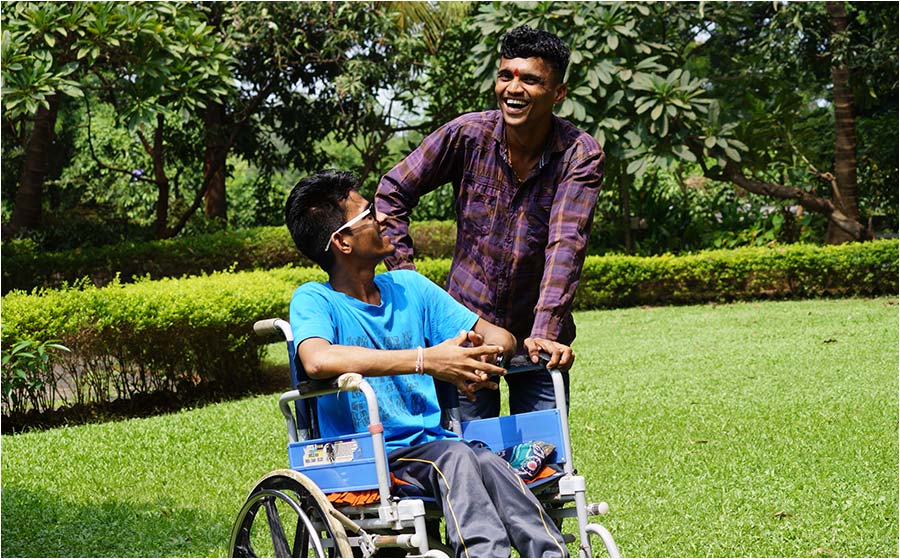 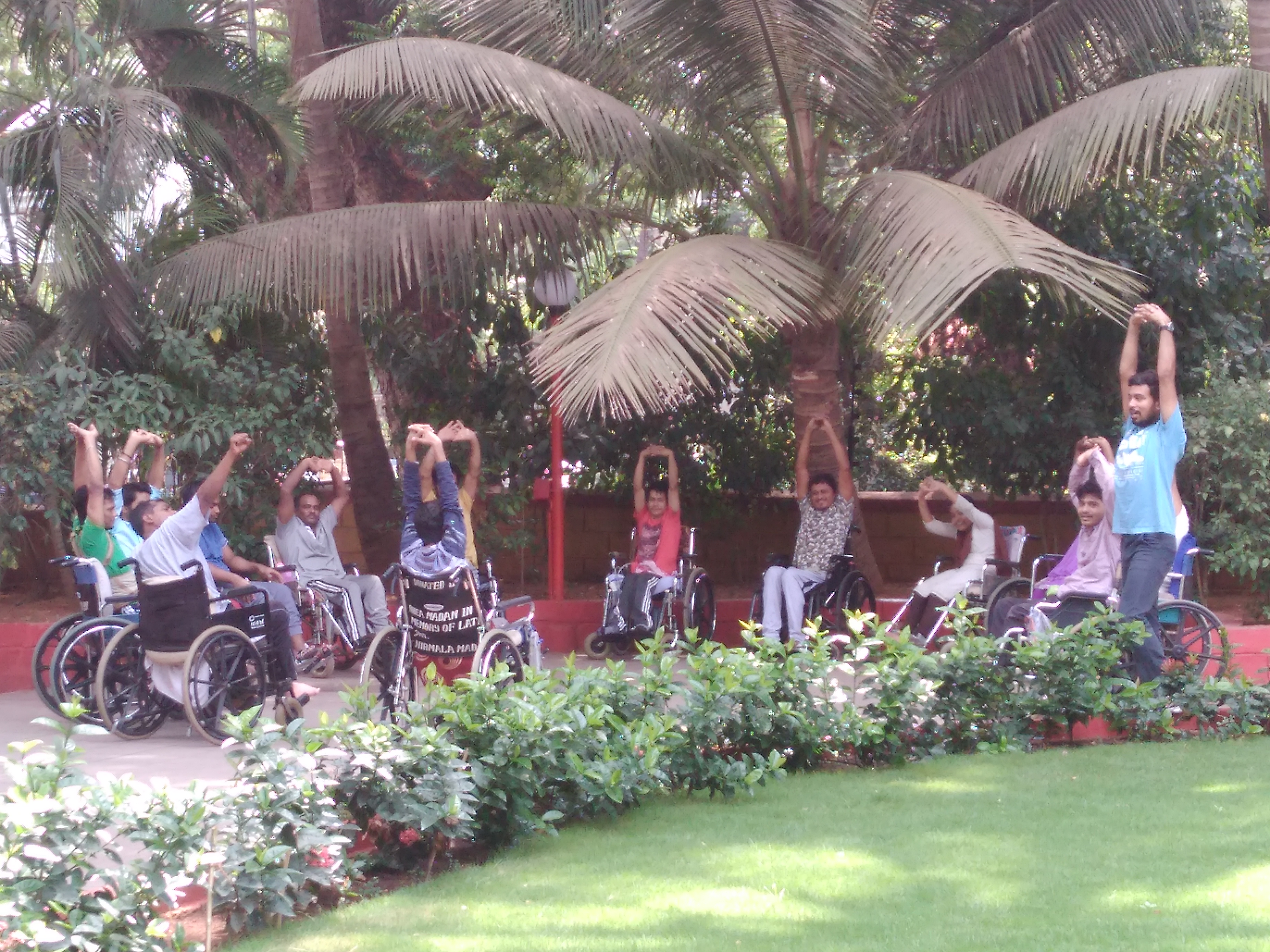 SINGING PROGRAMME IN THE GARDEN

Entertainment Programme In The Hall

Dance Programme In The Garden

An Evening With Bhajan 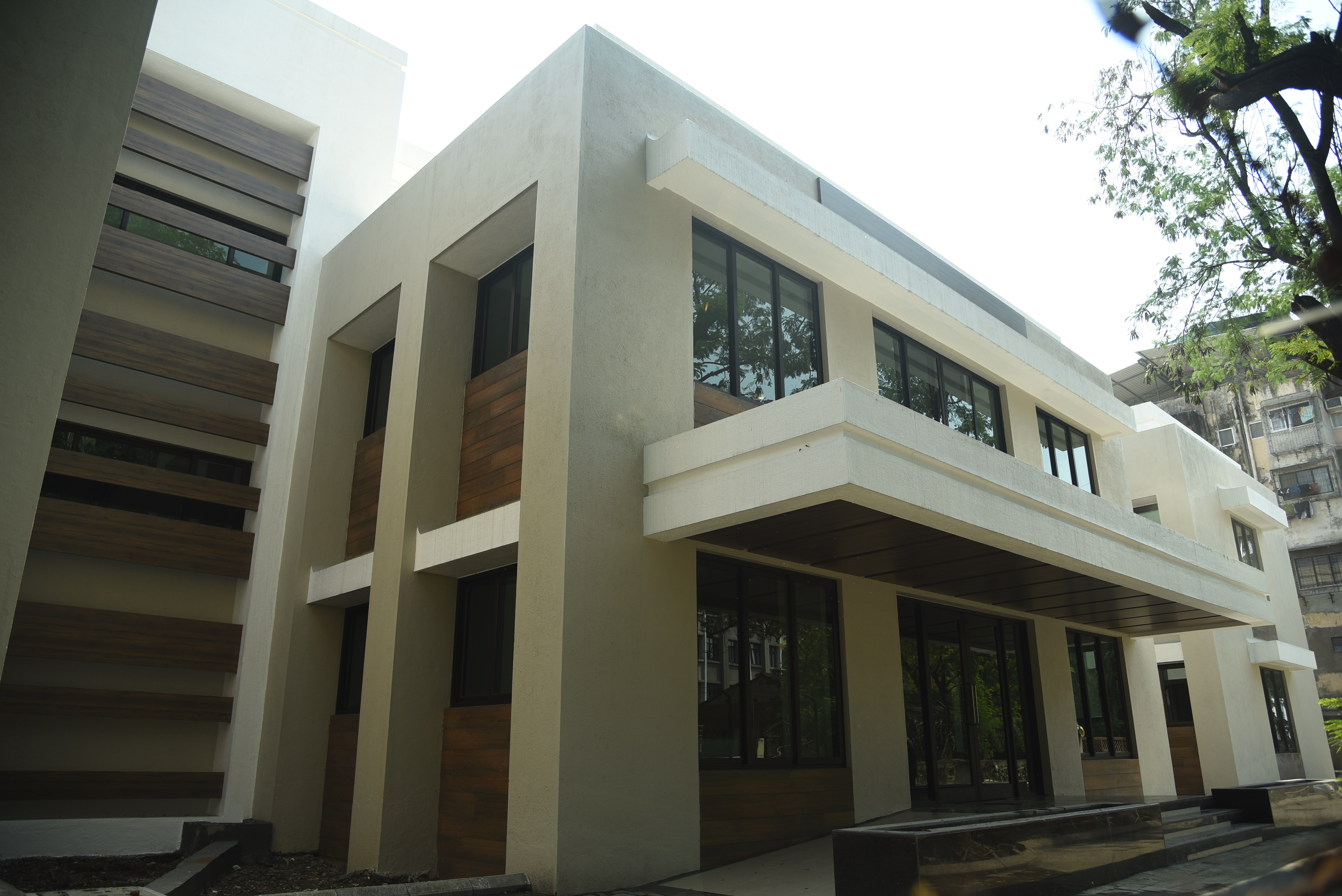 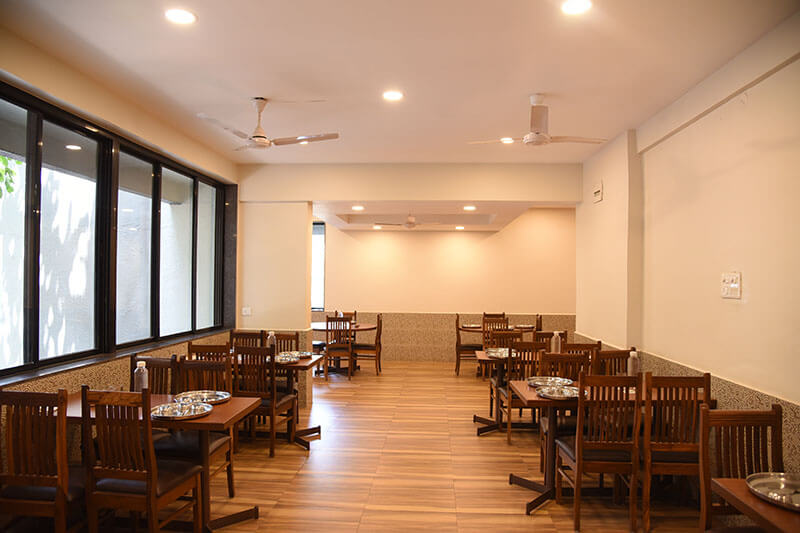 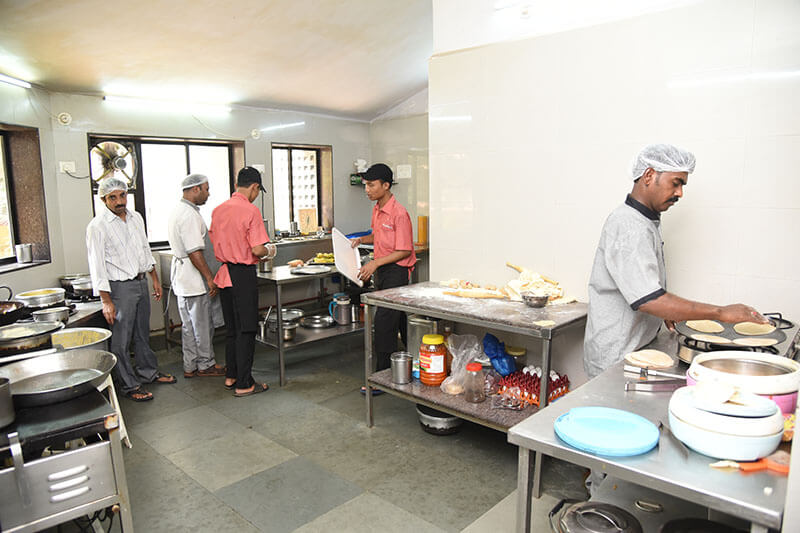 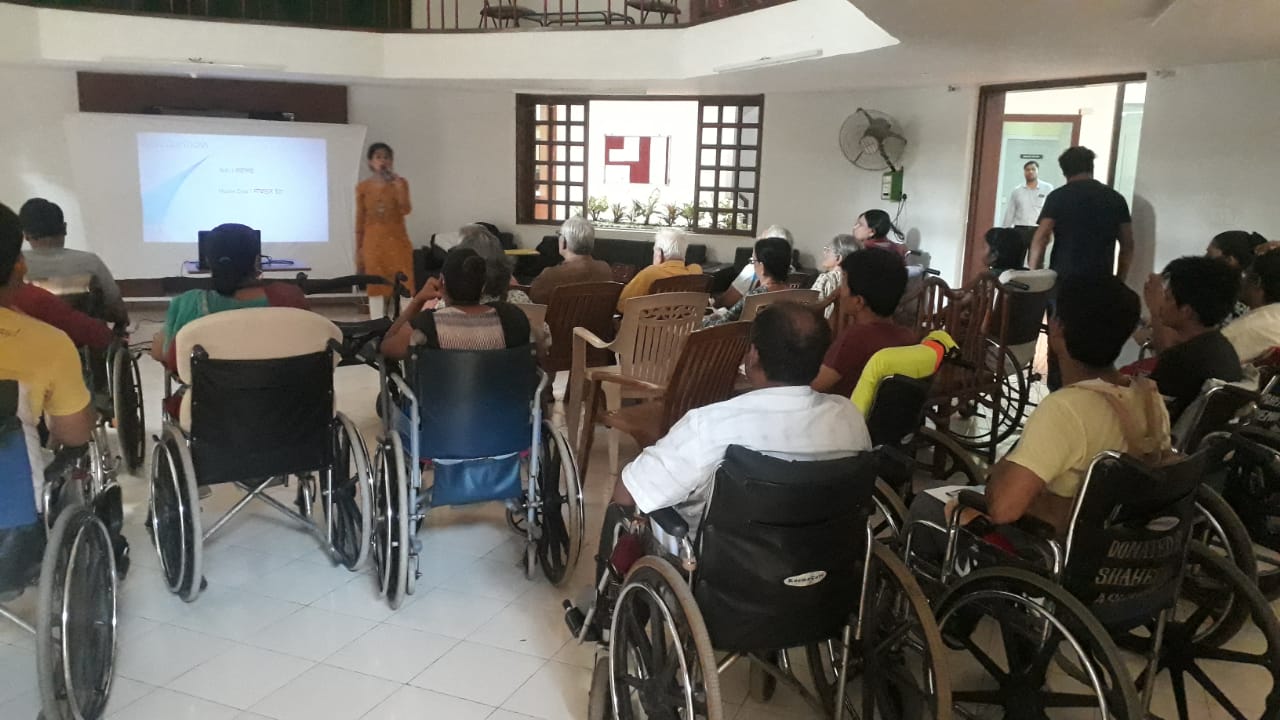